There’s no denying that every brand has its own reputation in its industry — good or bad. From powerful figures, such as Steve Jobs to Mark Zuckerberg, these faces have represented and made a name for their brands. Venture capital brands are notable for not only the size of their enterprise but also for their reputation and the influence that they have over others. For entrepreneurs seeking to start their own venture capital brand, it’s crucial to know the ins-and-outs of the industry, and most importantly, create their own reputation for long-term success.

What is a Venture Capital?

A venture capital is a type of private equity where investors and firms provide financing to companies and entrepreneurs with a strong potential for high growth. Typically, this comes from well-off investors, investment banks, and other financial institutions. The practice has risen in popularity over time, where many investors have played an important role in bringing innovative projects to life. A venture capital brand, on the other hand, is the company or entrepreneur receiving the investment and using these provided resources to meet the targets and milestones set out in agreement with the venture capitalist.[1] 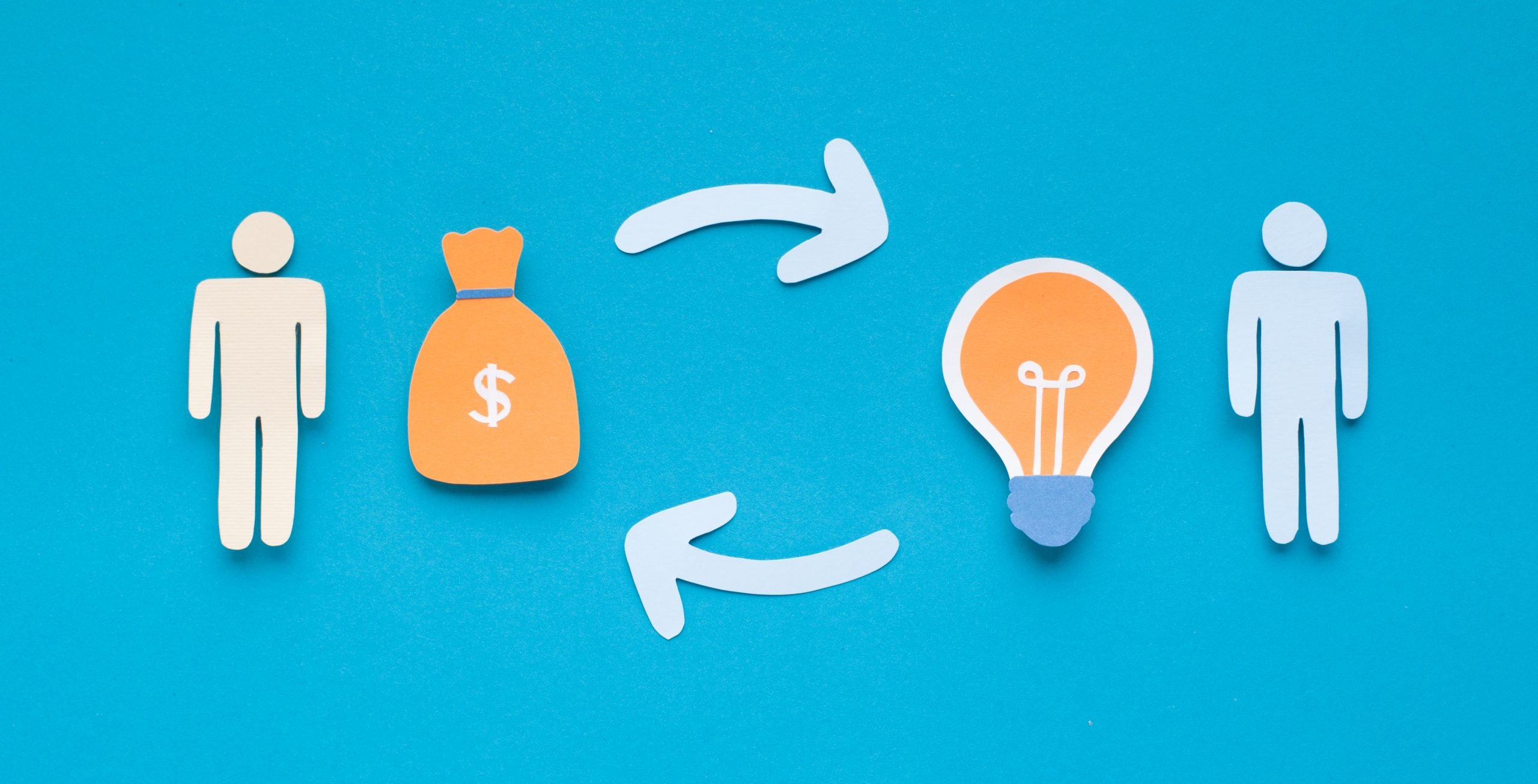 Importance of Creating Your Own Reputation

Although companies backed by a highly reputable venture are more likely to see a successful exit, building their own reputation is equally important. Take the PTPA award-winning brand, Chicco, for example, the largest baby brand in Europe part of the Artsana Group. The Italian brand became a household name for baby gear when the company actively built a reputation providing solutions that work for parents and babies. However, while consumers are well-aware of the Chicco brand name, they are unaware of its venture capitalist, Artsana Group.

Future of the Venture Capital Industry

At the end of the day, founders are the force driving the business. They build a higher reputation within the industry and develop their own identity as a brand to consumers to ensure company growth. In order to garner the interest of investors and other partners, a good, solid reputation must be created to attract more opportunities. Through the power of networking and a strong track record of portfolio growth, venture capitalists can offer valuable resources to both current and prospective portfolio companies despite the surrounding competition.[4]

[4] Hinds, R. (n.d.). Why reputation matters in venture capital-and what to do about it. https://www.affinity.co/blog/reputation-venture-capital