If you were to ask the average consumer about cryptocurrency, most of them would probably say something along the lines of “oh, you mean like Bitcoin?” and then the conversation would end.  Cryptocurrency is still having it’s moment in the limelight, but because most people don’t understand what it is or how it works, long-term success seems to be out of reach.

However, that isn’t stopping social media powerhouse Facebook from getting in on the crypto action. Recently, the company announced that it would be focusing on a proprietary cryptocurrency called Libra. We wanted to take a closer look at it, as well as see how this push is part of a larger campaign of Facebook trying to regain trust among its users.

The Pitch: Why Libra?
One of the biggest questions that consumers will ask is, “why should I use Libra instead of anything else?” According to Facebook, the point of this digital currency is to make financial transactions as easy as sending a text or a photo.

Currently, the financial sector has been slow to adapt to new technology, primarily when it comes to currency exchange and international transactions. While apps like Venmo and Square Cash make it easier to send money domestically, they have limitations abroad.

The idea is that Facebook will manage Libra, thus not be beholden to any laws or government agencies. Rather than worrying about how exchange rates will affect commerce, consumers can buy and send money easily and efficiently through this system.

Currently, about 1.7 billion people around the world don’t have access to traditional banking systems (including many Americans). By offering a digital platform and incorporating it into messaging apps like Facebook Messenger and Whatsapp, these people can get access to financial freedom they wouldn’t be able to otherwise.

Also, because the currency is “decentralized,” users won’t be subjected to the same exchange rates or fees associated with sending money abroad. 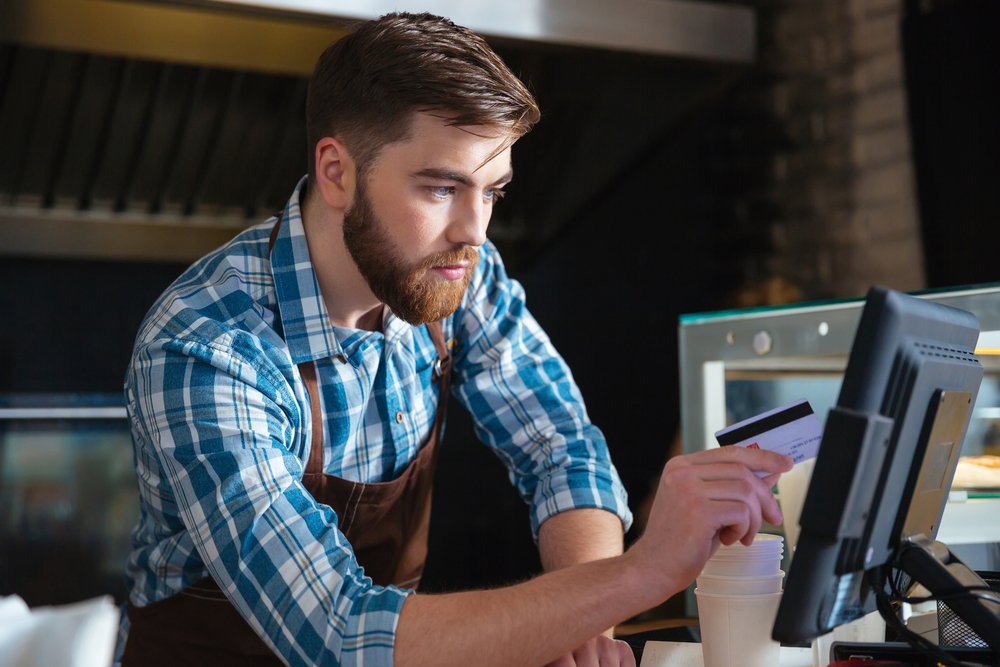 Digital Currency vs. Cryptocurrency
Facebook’s new currency has the distinct characteristics of a digital currency versus a cryptocurrency which doesn’t match how they are “pitching” Libra.

Cryptocurrencies like Bitcoin exist solely in the digital world. The value of a Bitcoin is inherent to whatever people say it’s worth. If it’s worth a lot to you and you’re willing to shell out hundreds of dollars for it, then great. However, if you decide it’s worth nothing, then that’s the reality.

The other aspect of cryptocurrency is that every transaction is connected via a blockchain. The encryption of this chain is one of the selling points – fraud can’t occur because it’s almost impossible to alter the transaction data. Thus, sending and receiving money this way is much more secure than doing so through standard financial channels.

Libra, however, doesn’t work this way. Instead, users will put whatever national currency they have (i.e., dollars) into Calibra, which is the entity handling all of these transactions. Calibra will put that money into a reserve, which will be used to buy bonds or other currency (much like how a bank works). Users can shop online with Libra, or exchange it back for real money, which will come out of the reserve.

So, when you look at it like that, Libra is essentially a new currency, not a crypto one. However, rather than a government entity controlling its value, that responsibility will fall to Facebook. That being said, the company is trying to use blockchain technology to decentralize Libra, as well as have a governing body located in Switzerland (the Libra Association) to monitor and manage the currency to prevent misconduct.

Libra and Facebook’s Trust Issues
Again, being able to send money overseas without going through current financial institutions sounds like a nice idea. However, can we really trust Facebook to do the right thing and manage our money well?

Facebook hopes so. Ever since the Cambridge Analytica scandal and the 2016 presidential election, the company has fallen on some hard times. Recently, Facebook has been making a considerable push to regain consumer trust, and Libra is one of the strategies it is using to do that.

One significant element we can’t overlook is the fact that 27 other companies are also involved in Libra. Thus, our trust doesn’t have to fall on Facebook itself, but a coalition of different (for-profit) businesses.

Essentially, if users can get on board with handing their money to Facebook (and the Libra Association), it shows that trust is still there. However, if no one takes advantage of the service, it illustrates how far the company still has to go.

Bottom Line: Will Libra Be a Game Changer?
It’s too early to tell how Libra will affect the world at large. However, the move towards a better financial future seems inevitable, and this could be a significant step towards creating a more unified system.

Right now, Facebook has been slowly trying to repair its image, but it doesn’t seem like the damage has been undone enough to warrant this kind of shift. Nonetheless, early adopters could pioneer the service and illustrate the benefits of using this kind of system, which could spur action from others.

Overall, Facebook has a long road ahead, and Libra can either be another pitfall or a step in the right direction. Only time will tell.