Launching a Product is Hard, But One Entrepreneur Has Made it Easier

Launching A Product Is Hard, But Sharon Vinderine Has Made It Easier.  Thrive Global had the pleasure of interviewing Sharon Vinderine, Founder and CEO of PTPA Media which stands for Parent Tested Parent Approved. Serial entrepreneur, recipient of the RBC Women of Influence Entrepreneur of the Year Award, Stevie Awards winner, and contributor on over 150 television shows across North America. 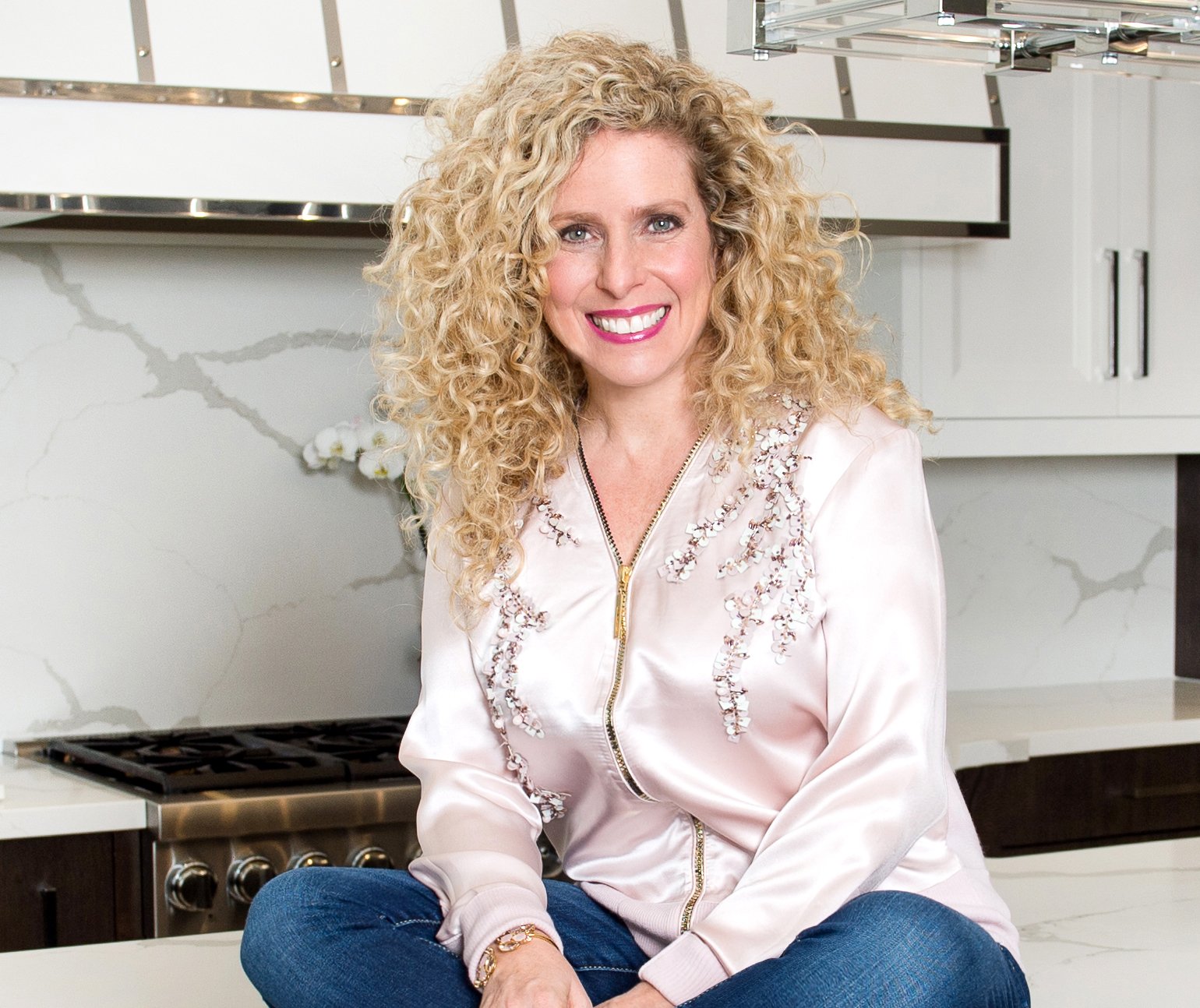 Thank you so much for doing this with us! What is your backstory?
It was six months after having given birth to my first child. I had recently sold my previous tech company, and being of the entrepreneur mindset I was using my baby bonding time to develop a new product called the Kangaroo Towel. I was working tirelessly every day to try to find stores that would carry it and trying to market it to consumers. I came across an awards program that promised to help me launch the product with feedback from consumers, opportunities to be on TV, press releases, emails to retailers, and a coveted seal of approval. So I naively invested three thousand dollars into this program and six weeks later received my results. I had won! I was elated. But wait, to use that seal I would now need to pay an additional two thousand five hundred dollars plus additional fees. Oh, and that feedback from consumers that I was promised told me that three parent testers liked the colors of the towel. Mind blowing? Not really!

I remember the precise moment I knew I was going to do better. Because that’s how it starts with entrepreneurs. We always think we can do it better. I started scribbling notes on how I could make an awards program that would help companies differentiate their products to consumers. I would find ways to do co-op advertising to make TV and magazines affordable for small business. Most importantly, I would help consumers make better purchasing decisions by having them judge the products and give their peer endorsement. This was not going to be a pay for play, this was going to change the way consumers shopped for their families.

Can you share the funniest or most interesting story that happened to you since you started your company?
I don’t know if it was as funny as it was embarrassing. My team knew that I had just sent out pitches to just about every producer on the East Coast in the hopes of a segment where I could talk about our company. About two hours after I sent the pitch, a phone call came in for me. When the call was transferred to me, my secretary said it was a producer from the Rachael Ray show. I naturally assumed it was my husband or one of his prankster friends (who had previously pretended to need 25,000 kangaroo towels for a kangaroo convention). I proceeded to answer the call in the most sarcastic tone possible and essentially spent two-to-three minutes obnoxiously responding to the producer as if they were a prank caller. Needless to say, it was an actual producer from the Rachael Ray show and somehow she had not hung up on me for my rudeness. Maybe I wasn’t the first non-believer? Well, she sent a camera crew who spent 12 hours filming us and then brought me in studio for a 15 minute segment on the show. It was a mind blowing experience.

What do you think makes your company stand out? Can you share a story?
We make our community of parents the ultimate judges of our awards. No one else in the awards industry does this. We empower our consumer community to make the decisions as to whether a product earns our certification. We aren’t biased because we don’t have advertisers that will be negatively impacted. We don’t have an “esteemed panel of judges” because why are these esteemed panels better equipped to make decisions for what is right for our families? We ship products to consumers and make sure they have product in hand to make a decision about the value and quality of the product they are evaluating while others often send a product shot with a brief description of the product for evaluation. Finally, we share their detailed feedback with the manufacturers who made these products. We act as the voice of consumers.

With over 150,000 families in our community, we are empowering consumers to have a say in what products stand out on store shelves.